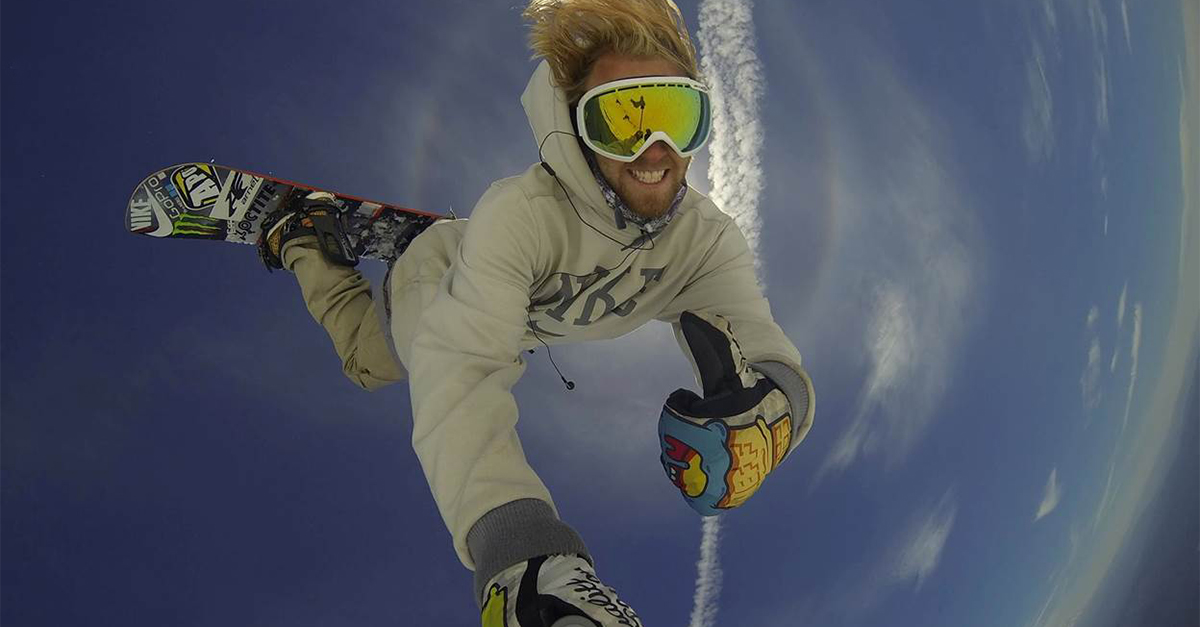 Rock Rapids, Iowa (February 8, 2014) – Alpha Omega Academy congratulates alumnus Sage Kotsenburg on his gold medal win in the 2014 Winter Olympics in Sochi, Russia. The 2011 graduate won the first ever Olympic snowboarding slopestyle event on Saturday with a trick he had never performed before.

"WOW!! I just won the Olympics!! Bringing back the first Gold here to the USA! Love seeing all the support from everyone YOU RULE!!" he tweeted after the slopestyle event wrapped up on Saturday.

Sage is one of many students around the world to receive an accredited Christian education at AOA, which offers more than 150 courses for students in grades K-12. Studying through the flexible, online academy allows students like Sage and his snowboarding siblings, Blaze (a 2009 graduate) and Kirra (currently a senior), the freedom to chase their dreams and achieve athletic excellence while earning a Christ-centered high school education.

“Through AOA my daughter gets a Bible-based education from an accredited academy. We now have the assurance of Christian studies supported by professional teachers. It’s like a whole team is behind her encouraging her success.”