Alpha Omega Academy held its first ever Originality Factor Week from February 24-28 to celebrate the importance of students' academic originality.

During the week, each middle and high school department offered online classrooms to promote and encourage academic originality. The topics ranged from how to do research and how to cite sources properly to having fun and being creative academically.

Students were also given an opportunity to participate in Alpha Omega Academy's first Originality Factor Contest. Sixteen students in grades 7-12 sent in an original poem, poster, or video pertaining to academic originality. The contest entries were each so well done that choosing winners for each category was very difficult. After much deliberation, the following winners were announced. To view additional Originality Factor Contest poem and poster entries, click here. Additional video entries are included at the bottom of this post. 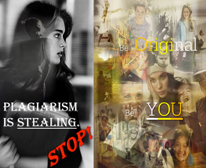 Has someone ever inspired you?
Made you happy and never blue,
When the sun arose she made you smile
It's a little girl I haven't seen in a while.

The Lord took her long ago from the bedroom bed
My father holding her delicate head,
Then the Lord spoke to me, spoke my name, and heard my plea.
I knew right then what I wanted to do, pursue my dream with whatever I do.
You see this little girl named Cassidy taught me to be who I wanted to be.

She educated me to be my own person not caring what others thought.
And not to be embarrassed at what I taught,
Christians aren't supposed to hide; they're supposed to teach far and wide.
But most of all she showed me originality, and to show others my personality.
I thank God for this little girl,
The one who taught me to be who I wanted to be. 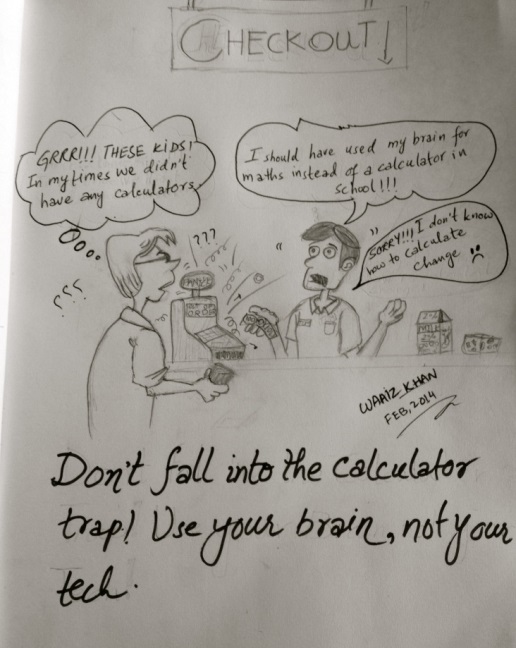 By Elizabeth, Caroline, and Lorien K.